Slip And Fall Settlement Amounts In Ontario, And Much More

We’re Dedicated To Getting You The Compensation You Deserve

Want to know the average slip and fall settlement amounts in Ontario? What about motor vehicle accidents? Over the years, De Rose Lawyers has successfully recovered the personal injury compensation our clients deserve. Our team will help you navigate the entire legal process. We’ll make sure your rights and remedies are protected and that you receive a fair settlement for your injuries.

Our client was travelling on Hwy 400 when he was suddenly and violently struck by a tractor trailer. Our client suffered numerous injuries including a traumatic brain injury. The medical experts we retained indicated our client would never work again. He requires ongoing medical and rehabilitation care for the remainder of his life. We settled this file out of court.

While at summer camp, our client slipped into a sail boat and hit his head, causing traumatic neck and spinal cord injuries. This file settled at mediation.

At the time of this accident, our client was a 17 year old male using a homemade swing at a friend’s home. The homeowner had hung a rope around a branch, putting a hole through a skateboard allowing the kids to swing from it. While our client was swinging very high in the air, the rope snapped launching him into the air landing on the roadway with his head hitting the curb. Our client suffered from a traumatic brain injury. This file was settled out of court.

Client was a construction laborer with multiple physical and psychological impairments, deemed unable to work any longer. This file settled at mediation.

This client was a passenger in a vehicle that made a left hand turn. He suffered a severely commutated ankle fracture that caused ongoing pain and issues for him. This client was 27 years old at the time of his accident. In addition to his settlement, we were able to prove his injuries were severe enough for the client to qualify for Canadian Disability Pension.

This client was a Personal Support Worker, and it was determined that her injuries were severe enough that she was unable to return to her job as a PSW. Very limited in English and math, it was determined that she may never be able to work again. Client was hit by a large truck making a wide right hand turn, crushing her vehicle. We successfully settled this case for chronic pain.

This women’s motor vehicle accident left her unable to run her aesthetics business. She was left with chronic pain and psychological issues as well. Her settlement was comprised of general damages, future care, and income loss.

This client was on his motorcycle when he was hit head on by another vehicle. He suffered multiple physical injuries; he did not have an economic loss. This file settled at mediation.

This client was diagnosed with chronic pain following a rear end collision. He was a factory worker and his job consisted of heavy labor that he was no longer able to do. He was unable to return to his job. We settled this matter at mediation.

This client was rear ended by another vehicle travelling on the highway due to distracted driving. This client was the owner of a daycare and was unable to return to this type of employment and suffered an income loss. We successfully settled this case for chronic pain.

Our clients lost their beloved mother and wife when she was struck by a vehicle. We settled this matter after several settlement discussions.

This client suffered from a psychological condition that prevented him from working. We settled this matter following several settlement discussions.

A 73 year old male pedestrian suffered orthopedic injuries. This client came to us a year after the accident, and we were able to settle this file within 6 months.

This client was attending a garage sale when she slipped on a hole on the property. She suffered a fractured leg and required surgery. This matter was settled at mediation.

*Past results are not necessarily indicative of future results. The amount recovered and other litigation outcomes will vary according to the facts of individual cases.

Very happy with the service I received. They’re very professional and truly care about their clients.

Had a great experience with the De Rose team. I always felt heard and comfortable. They took time to explain things to me in full detail and always advised me rather than pressured me. Would definitely recommend!

It’s been over 20 years since I made the decision to contact De Rose. I still recommend them to everyone I know.

Get The Latest News From Our Personal Injury Blog 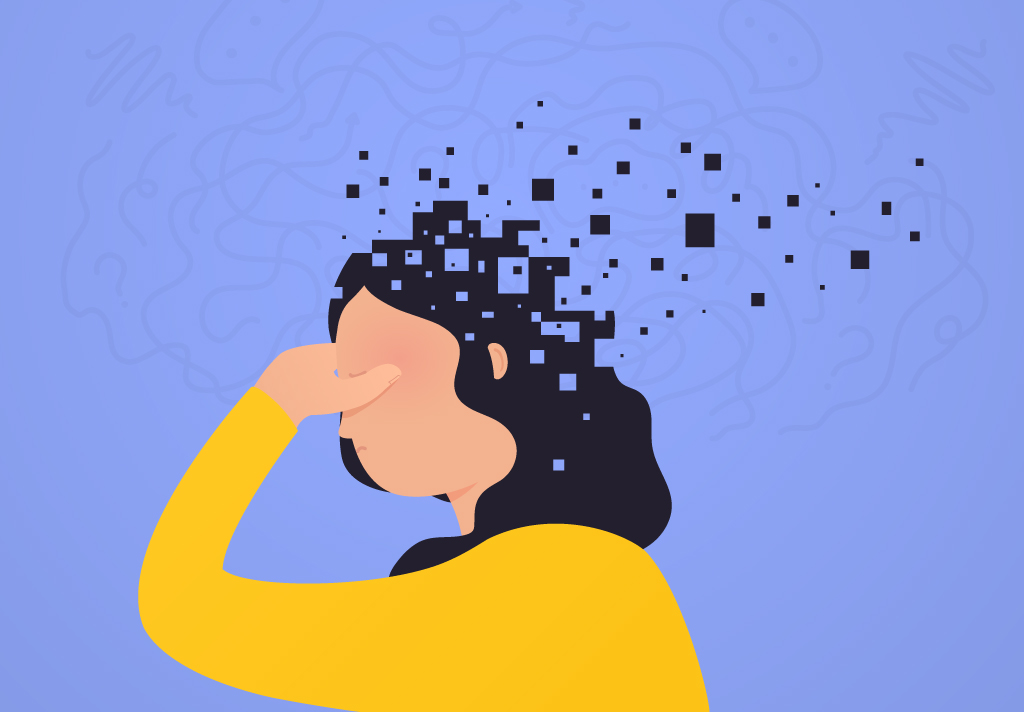 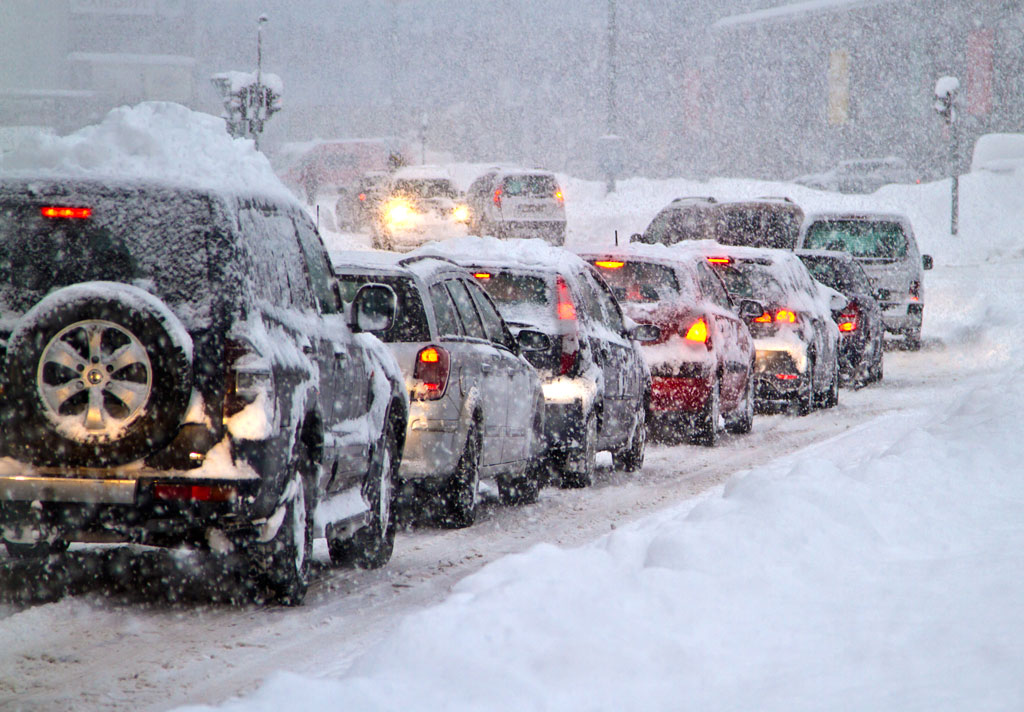 As we get ready to embark on a long, cold winter, Canadians must get used… 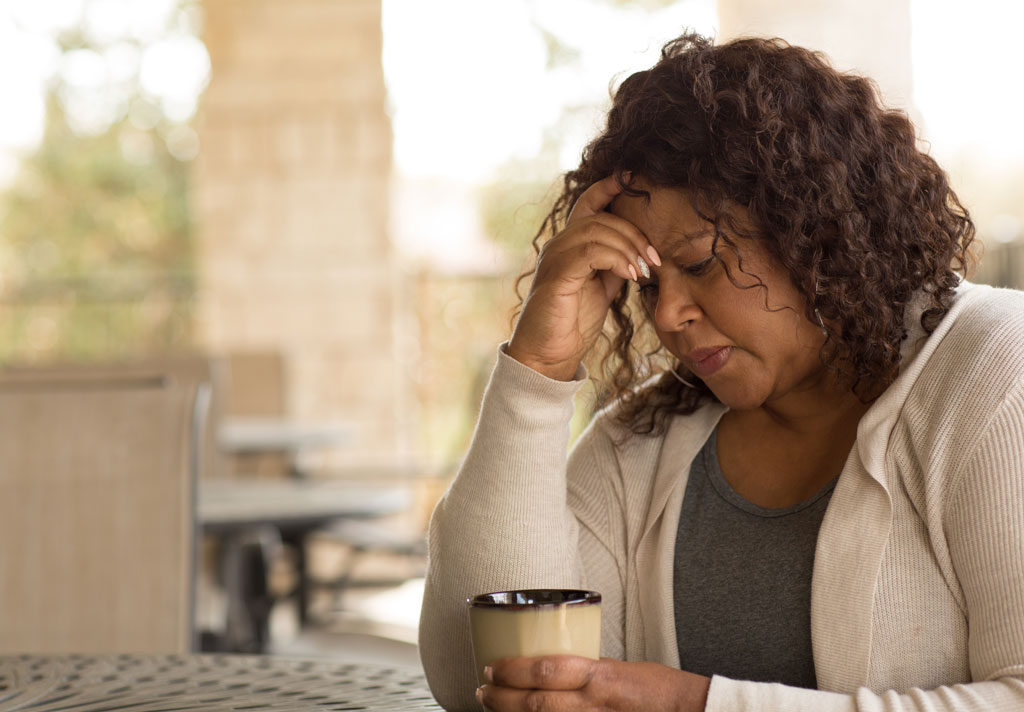 Each year, many Ontarians apply for long-term or short-term disability for several reasons. Unfortunately, many…